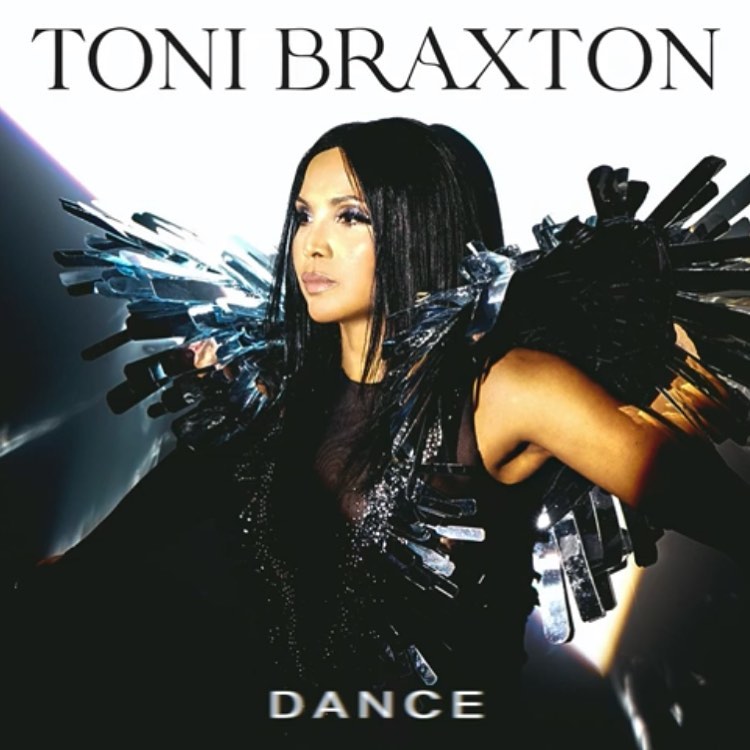 This is the latest single from Braxton’s upcoming 10th studio album “Spell My Name”. The project is set to release on August 28th, 2020 and she has recently given us a look at the album cover art.

“Dance” comes on the heals of the first single from “Spell My Name” called “Do It”. The vibrant remix to the song features Missy Elliott and has been rapidly building on the Adult R&B Radio charts.

Also in case you missed it, Braxton recently released a duet with Kem called “Live Out Your Love” which will appear on his album.