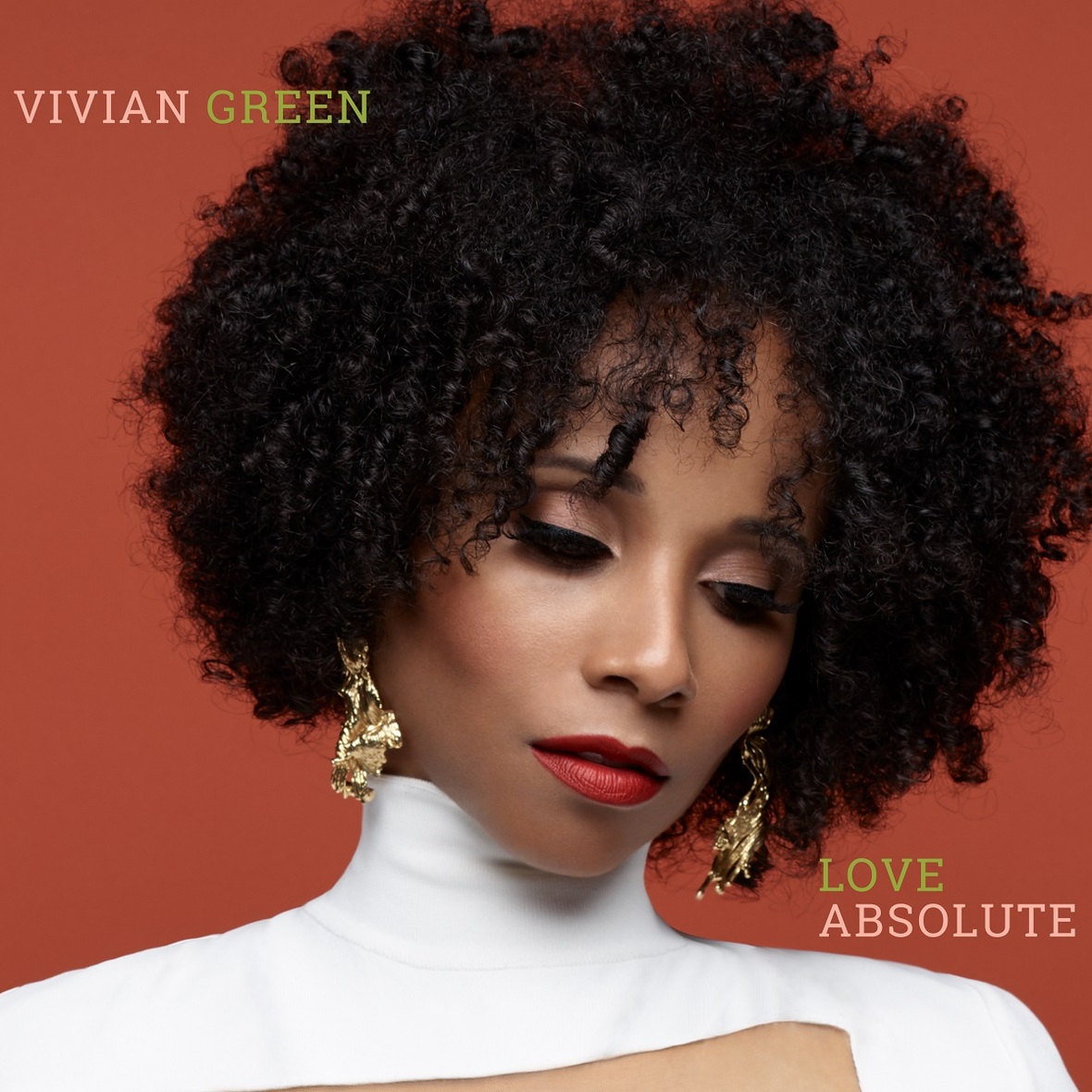 Vivian Green returns with the release of her brand new album “Love Absolute”. This is the singer’s 7th album overall and her first via the SRG/ILS label imprint.

She once again linked up with producer Kwame as part of his Make Noise label to put this album out, just like her previous two. “Love Absolute” features the previously released singles “Light Up”, “You Send Me”, and “Where You Are”.

This is the first new album from Vivian Green since she released “VGVI” back in 2017.

In case you missed it, we caught up with Vivian Green for an interview last year to reflect back on her career. We also recently released a post on the Top 10 Best Vivian Green Songs.